One of the greatest challenges of the Christian faith is to live in the now, but not yet, presence of God’s kingdom. Yesterday we heard from some friends in Jamaica that their house was broken into, and that the thieves stole some irreplaceable things that they had inherited from their parents before they died, as well as money, a computer and things they had just bought for their children for the new school term.

One day, that won’t happen any more.

But for now, we live in a world where that does happen … and we are called to partner with God in living the ‘one day’ reality … now.

At the start of Matthew chapter 11, John the Baptist is in prison and he sends messengers to ask Jesus if he really is the promised one (through whom God will bring about the ‘new day’). This is an understandable question from a righteous man who has been unjustly arrested and sits inside the prison cell of a wicked ruler. Jesus responds by pointing out what is happening, the liberty, healing, restoration and life that is overcoming the darkness. John never left that cell until he was gruesomely executed, but God’s Kingdom is here.

Last Friday, Liz and I were in the town centre of Kipseli (in Greece) with 64 other participants of a Foundations course from 12 different countries. We were running a Community Festival together. There were many Syrian families at the festival, several of whom were being housed by the local church, after they had fled their homeland because of the war. One of the young boys had scars all over his face.

One day, that won’t happen any more.

But we had been going deeper into God’s word through the week, seeing the reality of the now, but not yet, presence of God’s Kingdom and looking at many ways that reality changes our lives, and that life went before us into those streets. By the end of the festival there was a beautiful sense of peace and joy with everyone felling safe, and feeling welcome. Were were one community, though we were from Syria, Greece, Albania, Serbia, Australia, England, Ukraine, Russia, the USA, the Netherlands and France; and the laughter and joy was healing and life-giving. The local church and the mayor were so grateful for what happened.

One day, that will be happen everywhere. 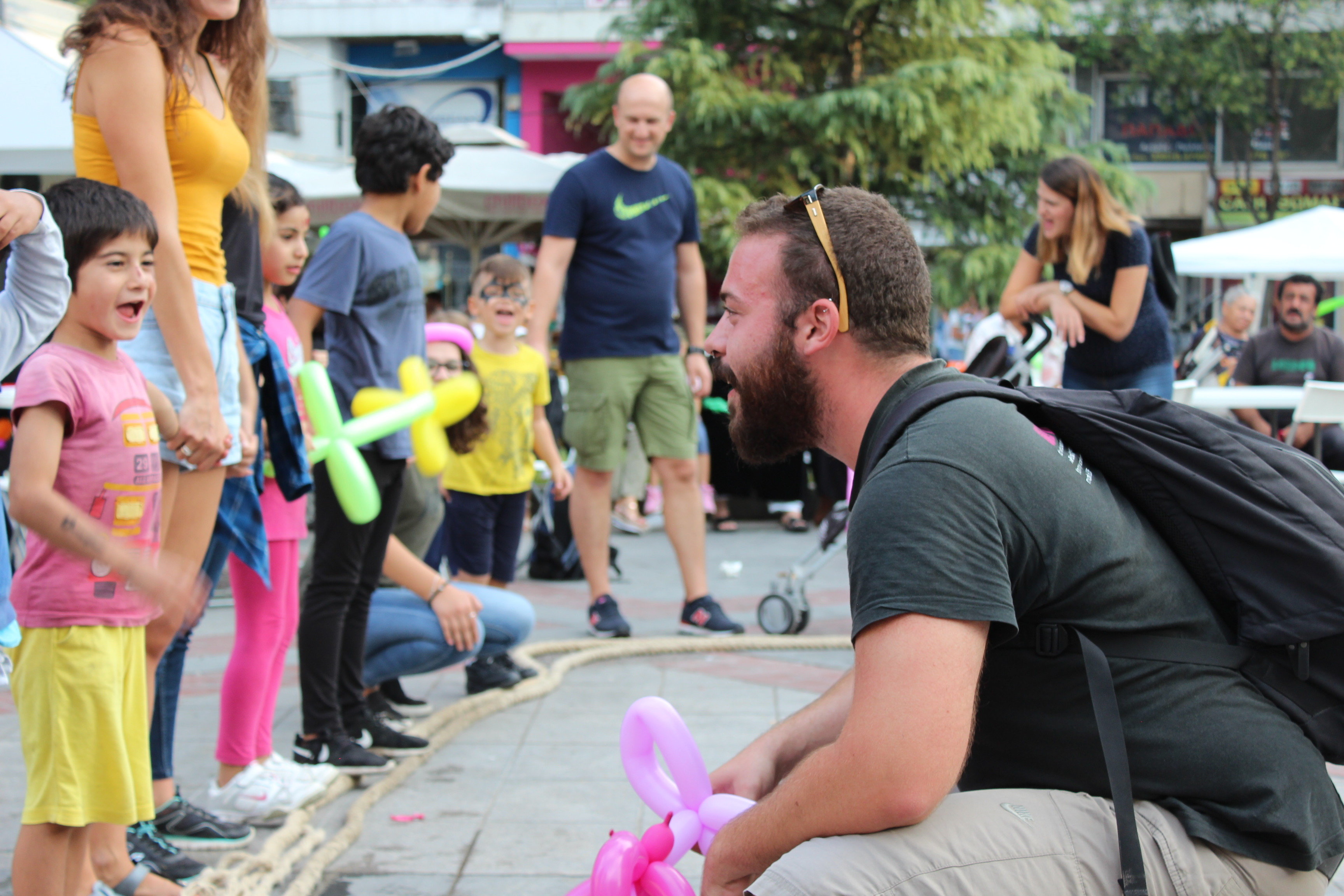 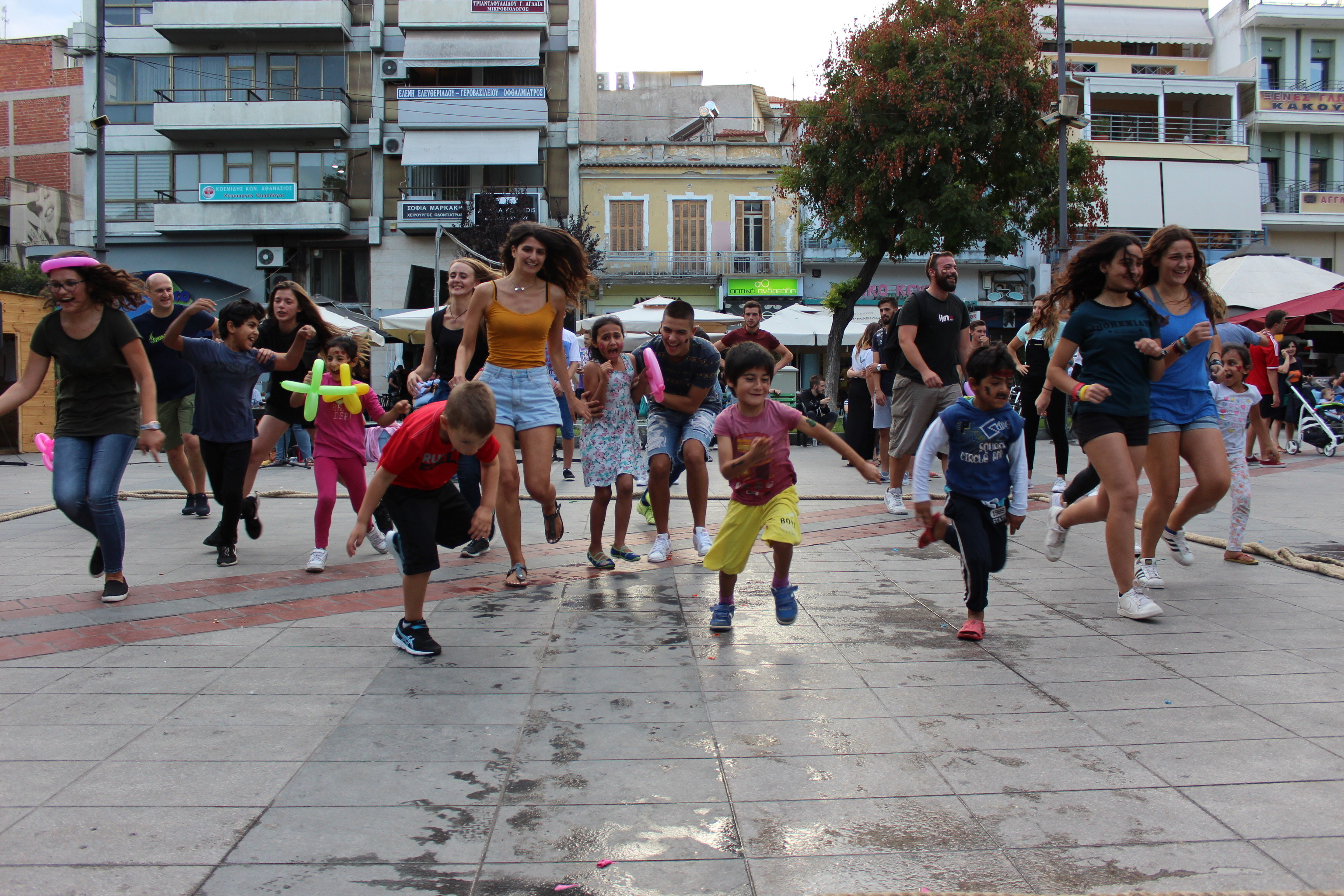 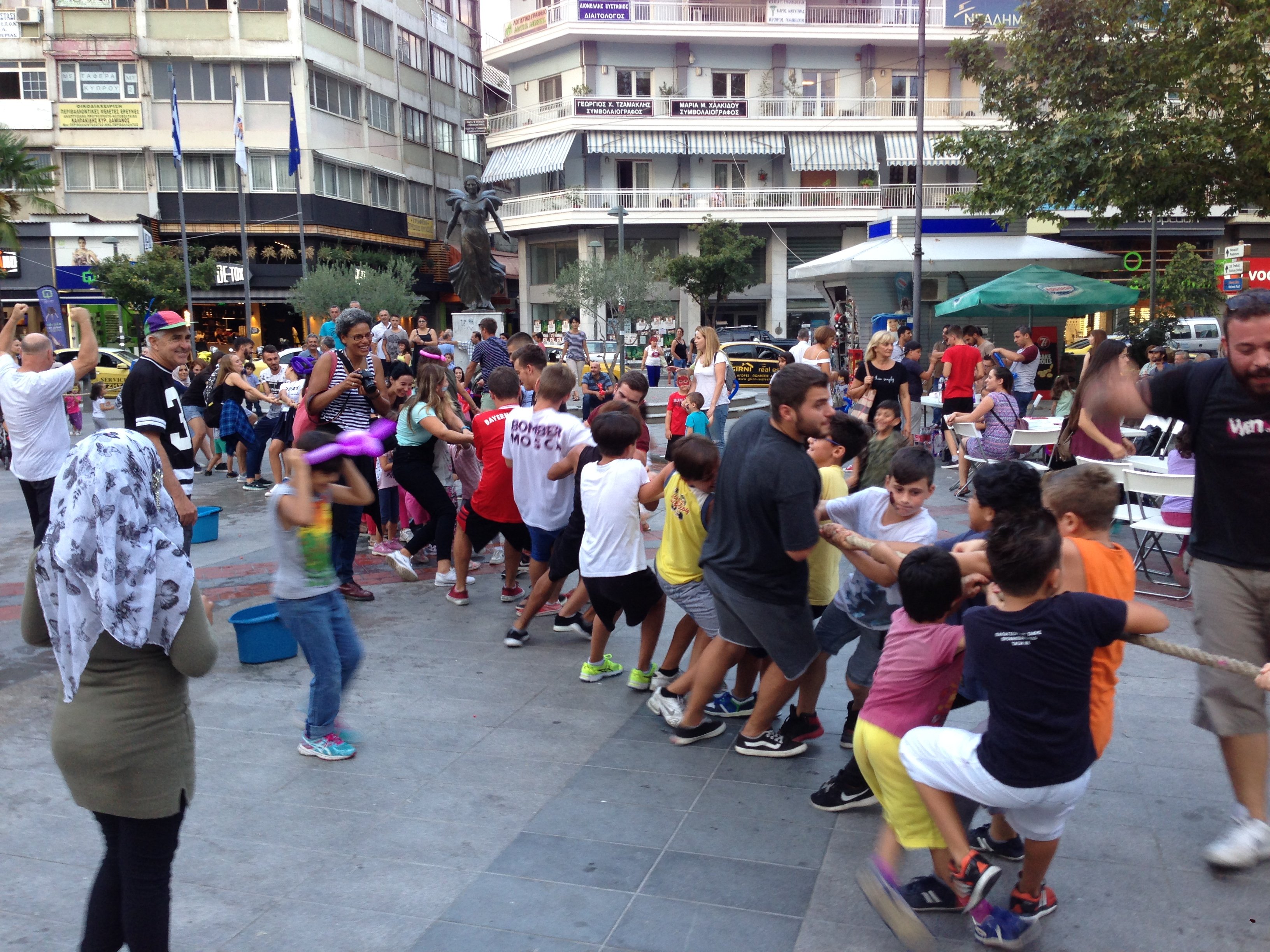 Meanwhile in Jamaica, our team walked through the streets and brought financial assistance to 30 families who were struggling to find the money to pay the expenses for their children to go back to school. We had been given donations to pass on to these families after making an appeal to supporters on their behalf, and the families were so relieved and grateful to get some help. 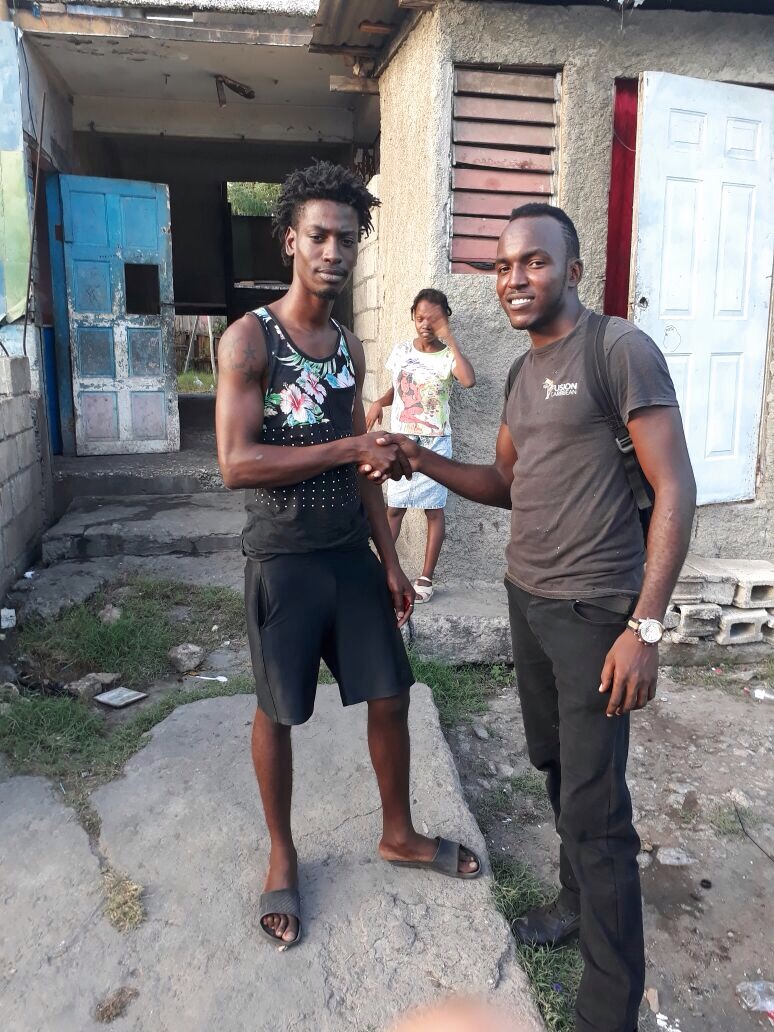 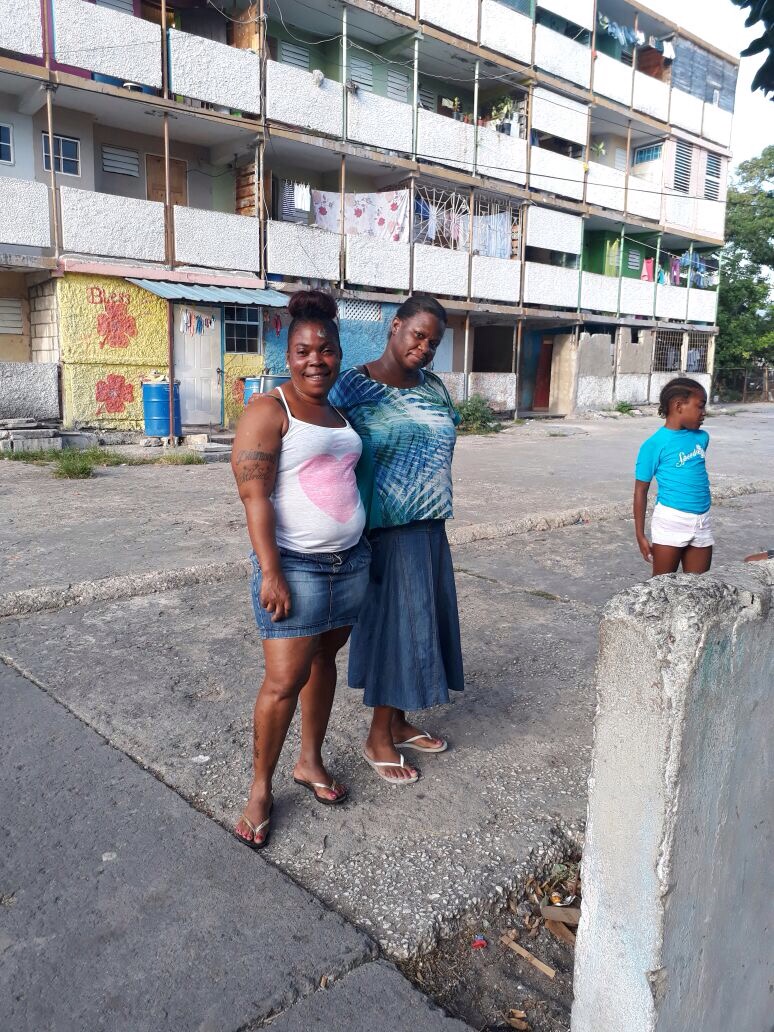 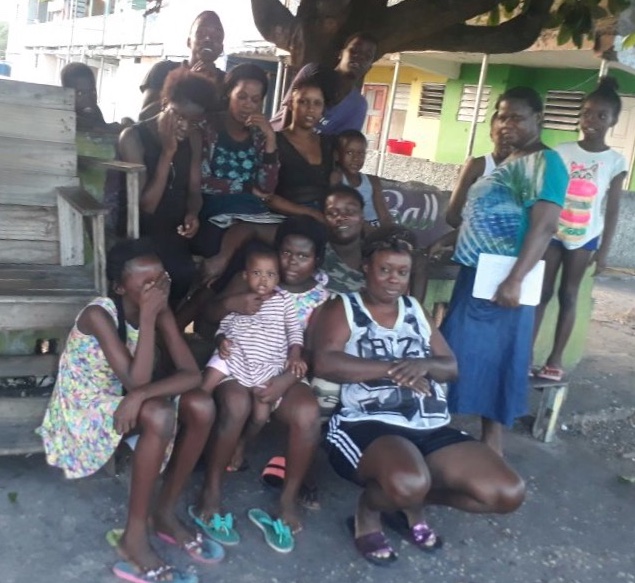 The family whose house was broken into were encouraged by the outpouring of love and support they received from other believers. All of these are glimpses of God’s presence with his people as we live now in what we know will be complete one day … and see the liberty, healing, restoration and life that is overcoming the darkness around us. This is what it means to believe that Jesus is Lord.

“Jesus replied, “Go back and report to John what you hear and see: The blind receive sight, the lame walk, those who have leprosy are cleansed, the deaf hear, the dead are raised, and the good news is proclaimed to the poor. Blessed is anyone who does not stumble on account of me.” Matt 11:4 – 6